‘A Place to Pause’ at the Eric Liddell Centre

The centre wanted to create a more welcoming space to the front of the building. To include plenty of seating and a pretty, welcoming and easy access space for its users. Originally the whole space was covered in gravel and there was a rather neglected rose bed running all along the front wall. So, a new paved path was included, which afforded easier wheelchair access to the new space. Several raised planter beds were positioned along the front, offering easier visual access to the planting, some of which was also highly scented, and some taller planting to help with noise pollution. To the entrance paving was used to create the shape of the new Eric Liddell Centre logo, picking up on their new signage.

From inaccessible to an inviting and accessible space 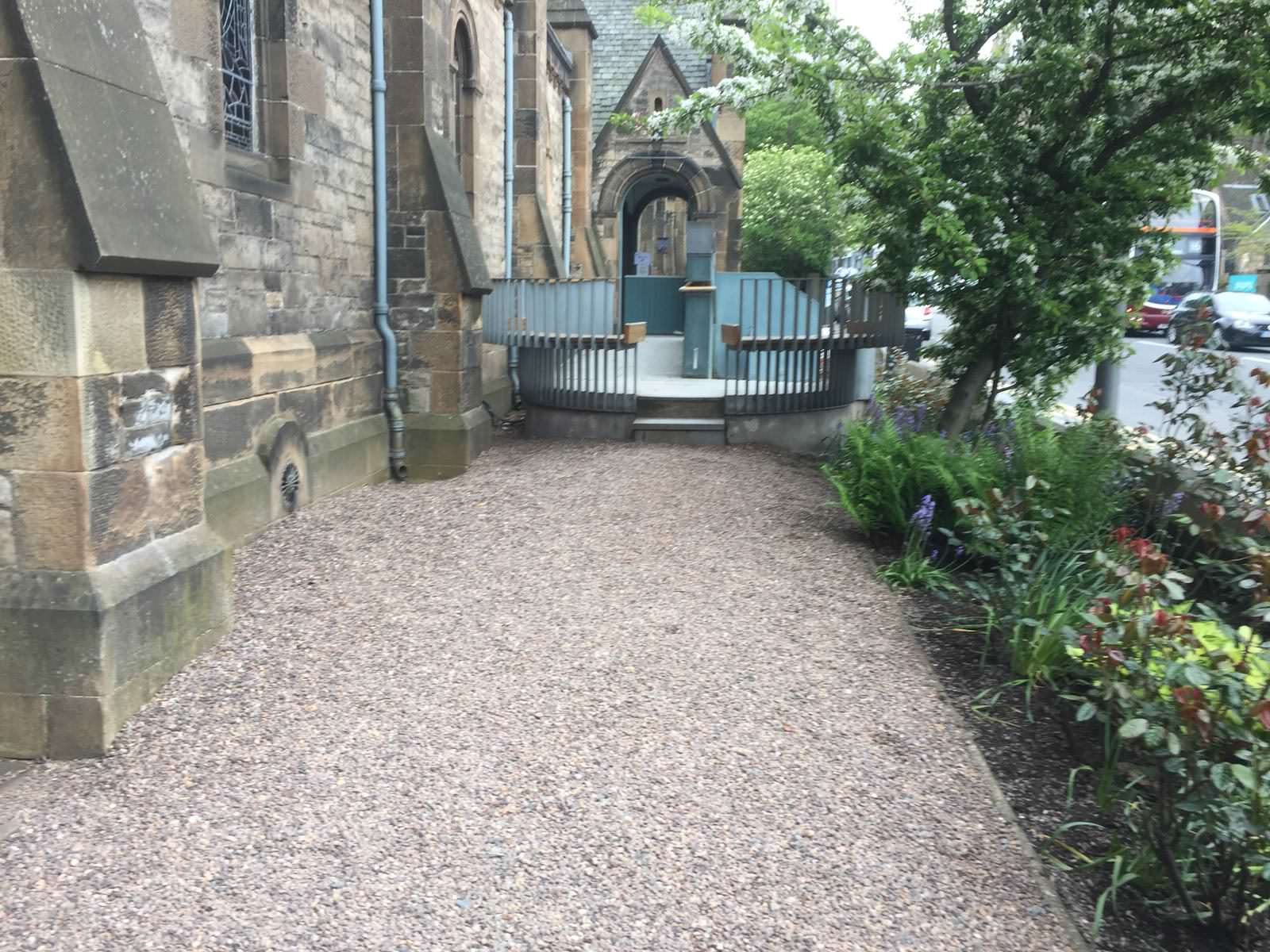 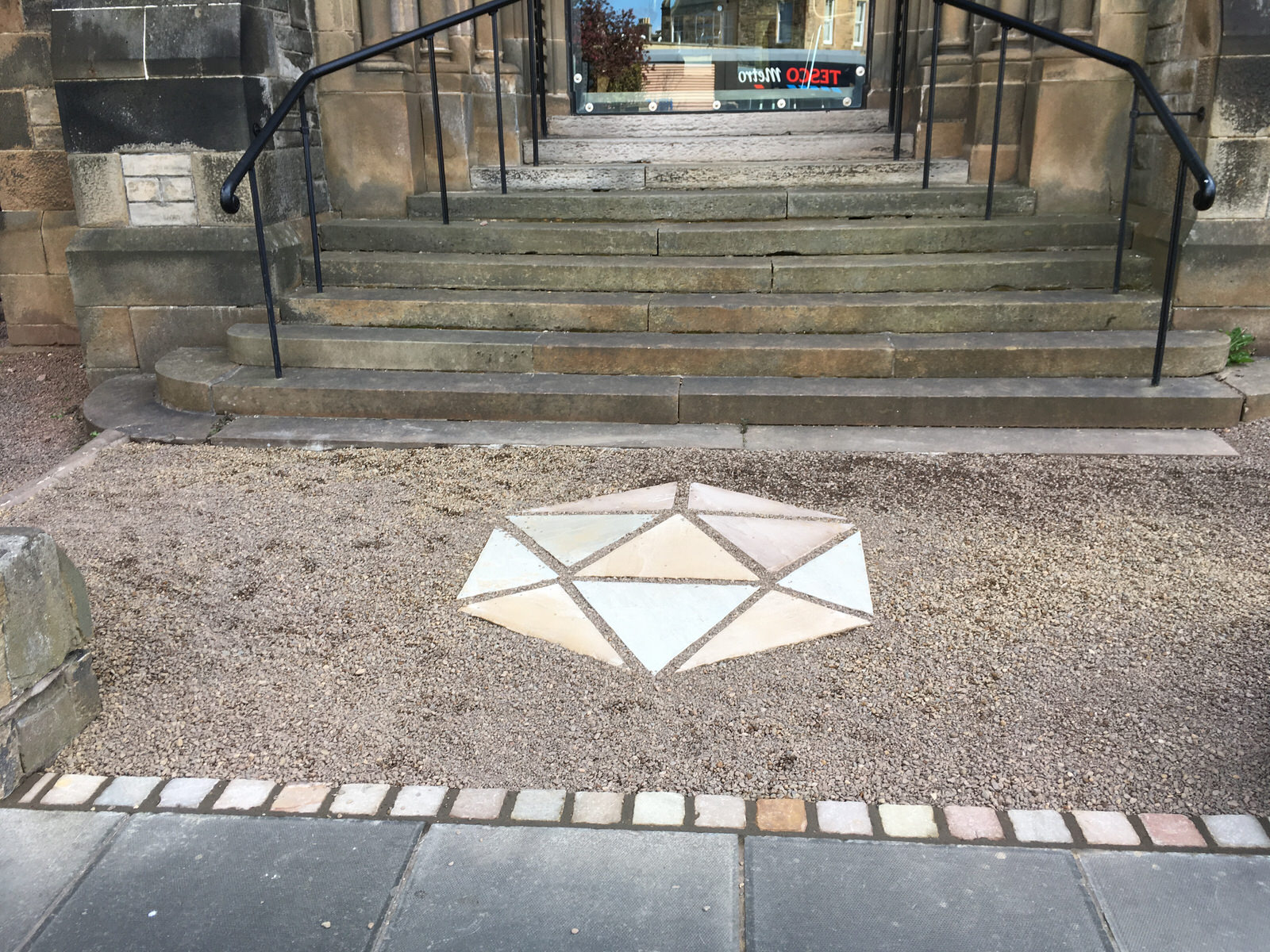 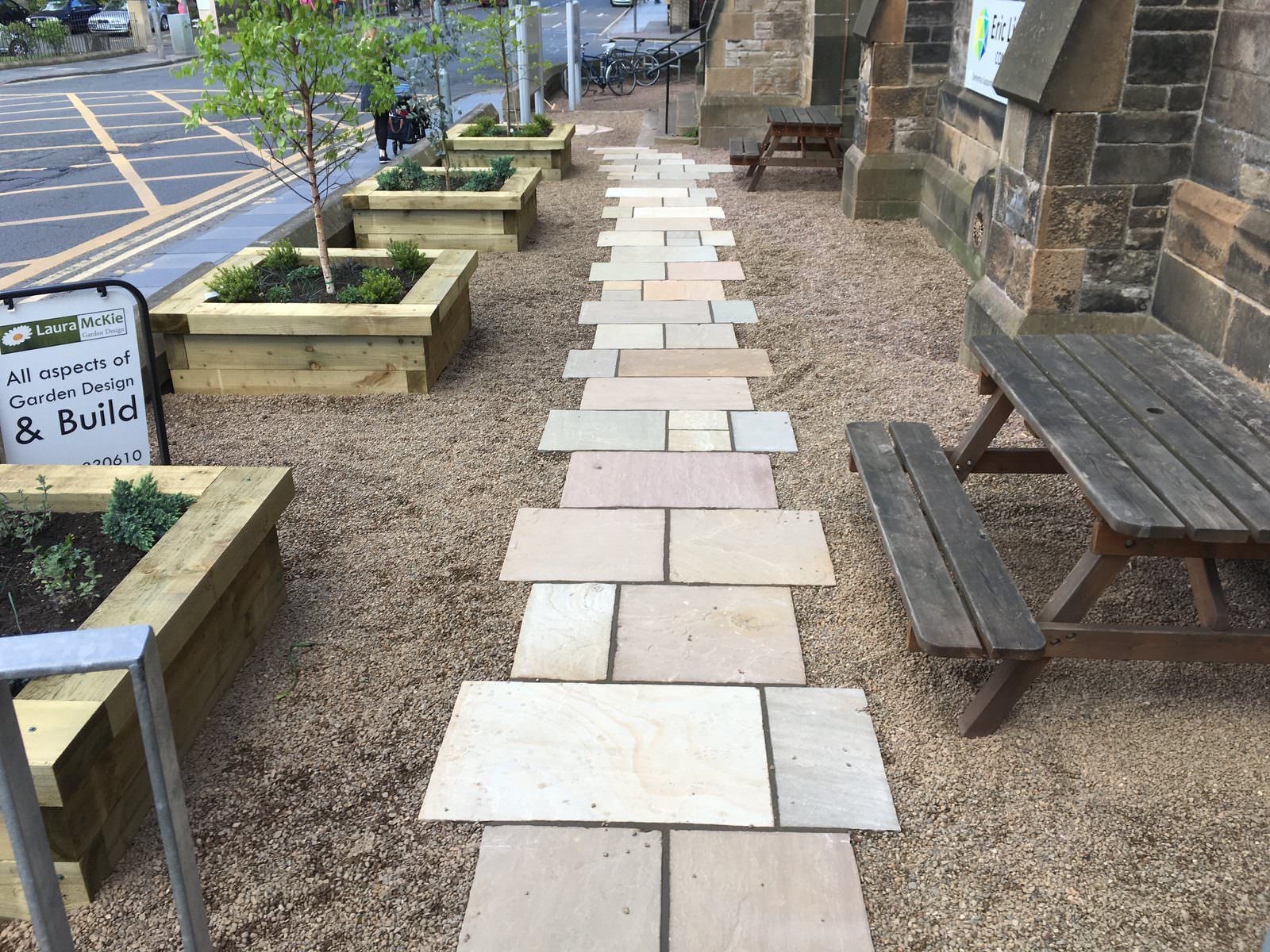 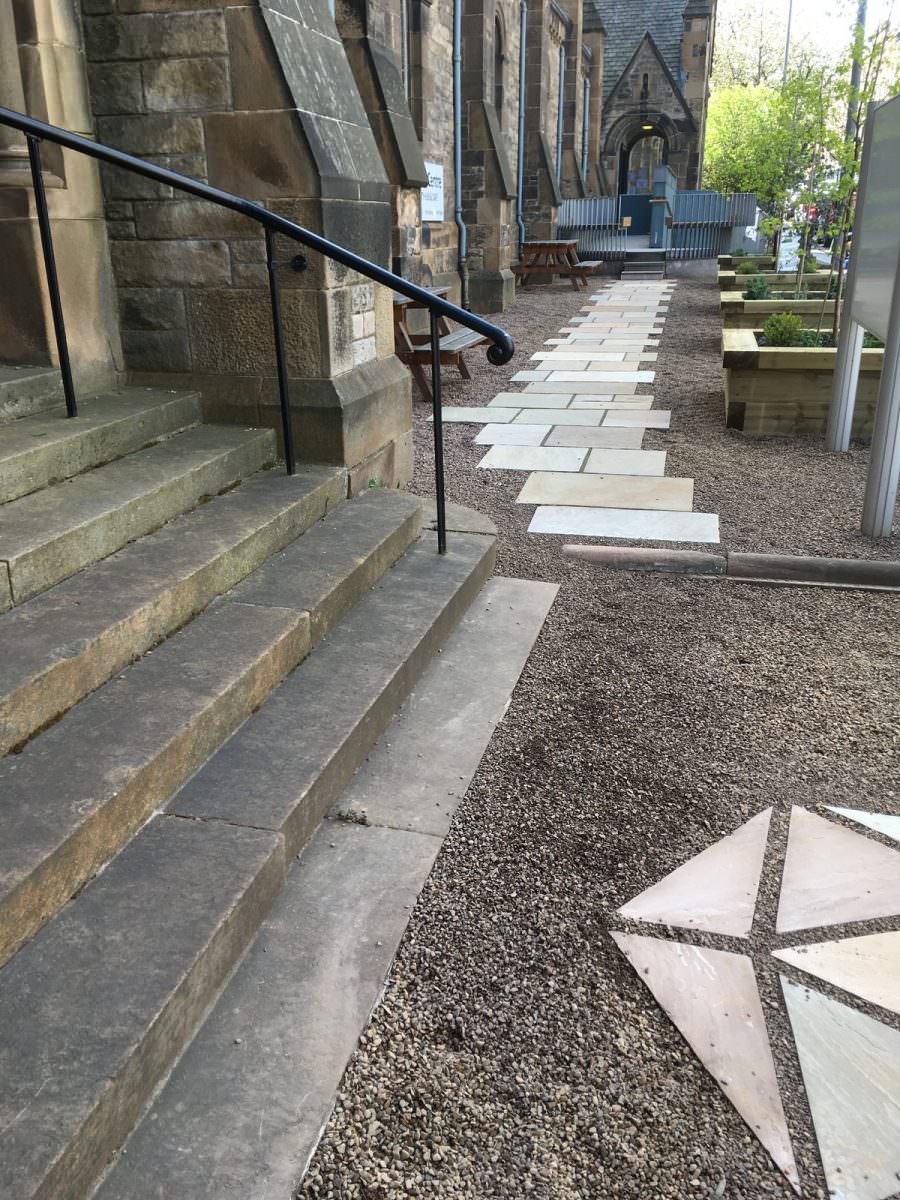 Laura helped us to create ‘A Place to Pause’ at the Eric Liddell Centre.  We wanted someone with local knowledge and who would use local suppliers.  Laura was a joy to work with.  She was attentive to our needs and our budget.  She created a colourful and sensory area with a much improved approach for our visitors.  We got a number of enquiries about who developed our garden and I have been happy to pass on her details.

View this review and more on Houzz

Click here to select another of Laura's portfolio projects